I kinda' like a little trivia now and then.
Here's a fun fact:
On December 9th, our Stocking Stuffer of the day was a great deal on Aurifil thread.
You might remember it.
It was an offer to buy 2, get 1 free. 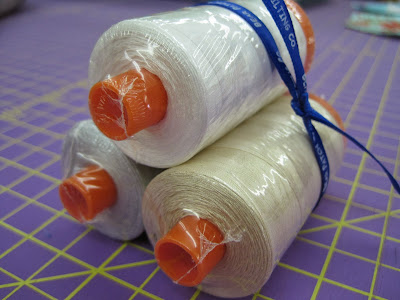 Well, that sort of thing always brings the thread lovers out of the woodwork!

Now that the dust has settled, and numbers have been tallied,
I am pleased to announce that
on December 9, 2013,
537 spools of Aurifil were purchased at Bear Patch! 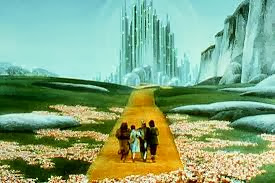 Now let's see what we can sew with all of that thread!
Posted by the Patch People at 9:50 PM No comments: